Clear quartz is the most popular and abundant in the world. Quartz is known to be the source of light from thousands of years ago to the present day. Today many healers believe quartz is able to open the heart and mind to receive higher guidance.

It also amplifies whatever energy that is programmed into it and continues to share that energy throughout the world. 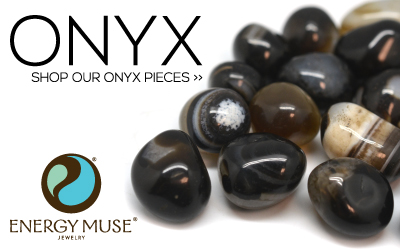 Quartz crystals can transform energy which makes it very useful for today’s technology.

It is used in many areas of technology such as:

It is also popular in the healing world for:

For those that collect crystals, clear quartz could amplify the energies of other stones or enhance and is very helpful for grinding.

To clear negative energy that they were exposed to throughout the day, many people use quartz crystals to add to their bath water or make an elixir to drink.

Quarts crystals are believed to have many positive physical benefits such as:

If used to create an elixir and taken internally it has been shown to:

Quarts has been used to connect with the mind to decrease inner negativity and stimulate positive thoughts. It also increases awareness and patience. For example, it can lead to clearer thinking.

It has been used to harmonize all of the chakras particularly the crown chakra. The crown chakra is located at the top of the head and is our power to expanding our mind to beyond on our bodies.

Kara is a teacher, coach, online course instructor and the founder of Concepts Of Life & Wellness. She received a bachelors degree in psychology from Penn State University and not long after was diagnosed with Hashimoto's Autoimmune Disease in 2015. As she struggled to feel better, she began an intense search to find healing. After immersing herself into the learning process, she removed her medication and healed her body. From this experience, she now dedicates her life to helping others learn how to feel better and live a healthier life. Her enthusiasm for healing has helped so many people and continues to do so.

Balance Your Chakras With Food

Find Out How Your Intuition Communicates With You

Spiritual Lessons To Learn From Your Perfectionism

How To Make Mercury Retrograde Work For You

Kara is on a mission to spread awareness about holistic health. Before she created this platform she struggled with Hashimoto's Autoimmune Disease. Her personal journey of reversing her disease has led her to have a passion for helping others.
Close Menu
×